Air Canada has apologised to a Canadian father on Monday after bumping his 10-year-old son off an overbooked Flight last month.  Brett Doyle had booked four tickets to fly from Charlottetown, Prince Edward Island, to Costa Rica in March.
A day before his family vacation, he tried to check his family in online but could not select a seat for his son.

His wife drove to the airport that same day to speak with an Air Canada staff member, after having already spent hours on the phone with the airline.
She was told the Flight had been oversold and their son had been bumped from the Flight. 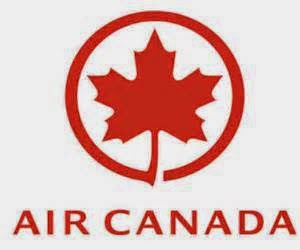 The line at Moncton Airport when Mr Doyle's wife arrived to speak with a customer service agent  "The agent told us that the plane only had 28 seats, but that 34 tickets had been sold," Mr Doyle told the Globe and Mail.  "She said it was very unlikely that six people wouldn’t show up for a Flight over March break."
As a result, the family drove two hours to a different airport to catch another Air Canada Flight that would get them to Montreal to catch their connecting Flight to Costa Rica.  But that Flight was cancelled and the family then had to spend the night at a hotel in Halifax.

Air Canada has since apologised to Mr Doyle over the unfortunate error on their part  The family did eventually reach Costa and were offered a $2,482 Air Canada voucher, which expiresin one year.

"We are currently following up to understand what went wrong and have apologised to Mr Doyle and his family as well as offered a very generous compensation to the family for their inconvenience," Air Canada spokesperson Isabelle Arthur told the Vancouver Sun by email.

Mr Doyle doesn't want to sound greedy, but he would like to see the airline provide him with the holiday he had originally booked

Mr Doyle claims it was not until the media interest in their story that Air Canada got in contact with them.

"Without sounding greedy, what I’d really like is to experience the trip we had planned for so many months and this voucher isn’t going to do that," he said.

The issue of overselling Flights has come under the spotlight recently after a 69-year-old doctor was dragged off an overbooked United Airlines Flight from Chicago to Lousville.

The airline later apologised, but not before blaming the passenger and suffering a significant fall in their share price. 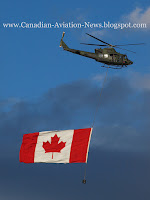 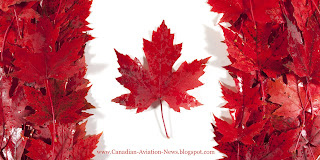 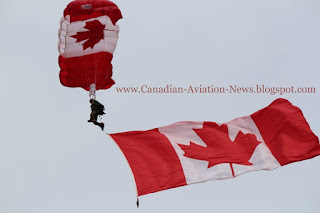